One of my favorite things about the cryptocurrency / blockchain space is that our conception of “what it all means” is still very much in flux. Nic Carter just published a nice analysis of how the functional narrative around bitcoin has changed over time – (roughly) from e-cash, to e-gold, to private currency, to a reserve cryptocurrency, to a programmable shared database, and on. (FWIW, at USV, our “aha” moment was in 2013 when we started thinking of bitcoin as a protocol, rather than just a payments system). Point is, we are still figuring this stuff out as we go.

It is a particularly interesting time right now because many of the projects that were born in the ICO boom of 2017 are starting to launch — each with its own token. For example, EOS last month and Augur this month. So that means we will finally get to see some natural experiments in real-world token economics and what it takes to make a token economy work from scratch.

The launch of Ethereum showed us that cryptonetworks can be used to create smart contracts and new kinds of assets, and that an economy could develop around the creation of these assets and the execution of the contracts. Relative to the original e-cash vision for Bitcoin, the economy inside of Ethereum is narrow (not buying potato chips with Ethereum), but it is actually still rather quite broad — you can use ETH to purchase broadly useful services on the network.

The other day, someone asked me: why wouldn’t every new project create their own token, rather than using a larger existing token (like BTC, ETH, Steem, etc)? My answer was: for the same reason that some countries use their own currency: because they can. In other words, the economy is strong enough to support its own currency. Whereas other, weaker nations just adopt USD/Euro etc – they don’t have the critical mass to support their own currency. I think of this as Minimum Viable Economy. (I am sure there is a technical economics term for this)

Looking at cryptonetworks, the question, then, is: what is Minimum Viable Economy? I think the answer depends a lot on the shape of the network / economy; for example (from harder to easier):

As Dani was looking at UBI on the blockchain, we discussed this concept a bunch – at least some aspects of blockchain-based UBI resemble the currency use case – a basic income currency is only actually useful as long as it is accepted by merchants (similar to EBT/food stamps).

I am probably most interested in the third category, because whether/how it works will have the most bearing on the future of computing, web infrastructure, and application development. In practice, a lot will depend on the friction involved in transacting in many currencies (easier for computers than for humans), and on the still unknown impacts of programmable token exchange and cross-network interoperability on liquidity and token value.

Across each of these three categories (and surely more), we will no doubt be getting some lessons in Minimum Viable Economy over the coming year. 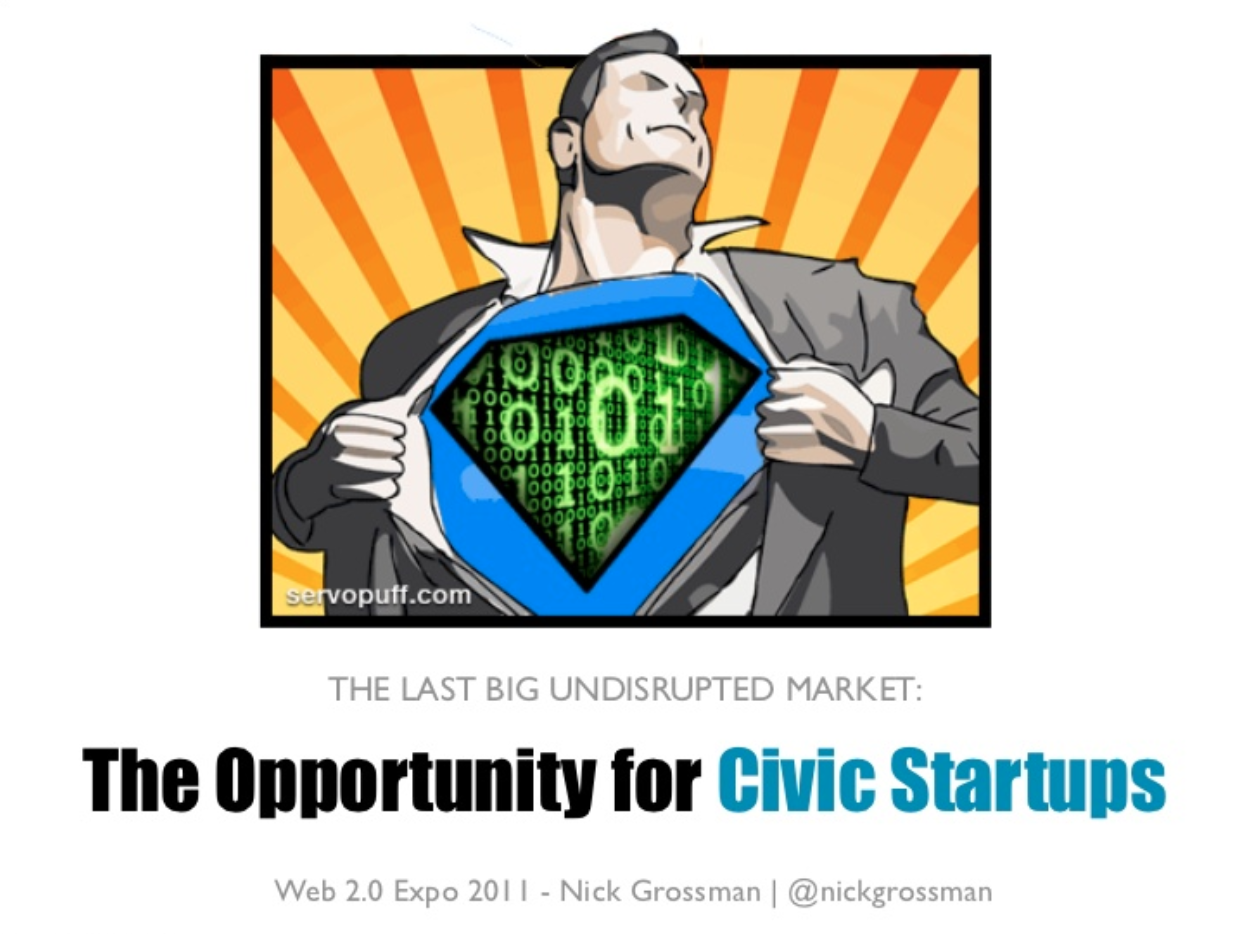 There are two main benefits to countries running their own currency: control of the monetary policy and seignorage (profit from issuing currency). On the other hand, there are transaction inefficiencies when currencies fluctuate too much vs. one another, and countries can screw up their monetary policy. Hence, the Euro. Countries that peg their currencies to the dollar do so not because they’re small, but for the same reasons: it cuts down exchange risk and can promote more trust in monetary policy delegated to the Fed.

All of this would seem to be quite relevant for cryptocurrencies. I suspect that the seignorage benefits of getting rich from your own ICO are potentially so massive that they overwhelm all the other factors, and there’s virtually no customer adoption yet so the problems of managing multiple tokens aren’t apparent. Both will need to change for the market to make rational decisions about when to issue a new token vs. operating through an existing one.

No user asked for a new token ever.

Issuing tokens is fundamentally a developer driven imperative to raise capital and also to control their own monetary policy to govern the supply of tokens and manage dilution.

If we can separate the motives of developers, investors, and users, we will not need to come up with new models to justify the need for new tokens on the basis of usage.

Culture. Minimum Viable Culture. People ‘own’ their cultural behaviour. They do not own their economic behaviour.

We’re having a good discussion about this article on the OpenBazaar Slack channel:
https://openbazaar.slack.com/archives/C02FPGBKT/p1533060667000347