Last night, I attended an event at Harvard about the Knight News Challenge, put on by Hacks/Hackers Boston and the Knight Foundation.  The room was full of people who are interested in applying for the News Challenge grant program.  I was there to talk about our Knight project, OpenBlock, specifically, and about open source and the News Challenge more generally.

During the cocktail hour, I got to talking to the ever-present Jenny 8. Lee — Jenny is former NYT reporter, News Challenge reviewer, and one of the main organizers of Hacks/Hackers (not to mention the owner of one of the best personal urls I’ve seen: j8.ly).  For those that don’t know it, Hacks/Hackers is a fast growing meetup group that is working to bridge the gap between Hacks (journalists) and Hackers (hackers).  I believe Hacks/Hackers now has chapters in 10 cities.

I remarked on how well Hacks/Hackers seemed to be doing; not only are they spawning chapters at a quick pace, they are also putting on all sorts of cool events — from the open-source-a-thon a few weeks ago in NYC, to a series of “Great Urban Hacks” in NYC and SF, to the Hyper-local hackathon that we’re co-sponsoring w/ OpenBlock at MIT later this month.

What is so cool about Hacks/Hackers is that it is growing open-source style.  New communities come online at the will of the participants in those communities, with the loose support of Hacks/Hackers central.  It is an open source initiative – a template is being drawn by the earlier cities, and the model is being replicated and adapted elsewhere.  For example, Hacks/Hackers NYC’s Chrys Wu spent 45 minutes on the phone with us yesterday giving us tips for the OpenBlock hackathon.

There are other organizations and initiatives that are growing in similar ways – through the combination of a good idea, an open format, and enthusiastic participants.  Jenny called this “The DIY Empire,” which is kind of an awesome way to put it [update: Jenny informs me that Molly Crabapple is the one who coined the term].  I really do see it as a movement.  Here are some of my favorite examples:

Of course there are others that I’m not thinking about right now, but these four get the basic idea across.  One of the most impressive things about these DIY initiatives is how little they cost and how fast they move — Hacks/Hackers, BarCamp, CityCamp, and Awesome are all growing at a furious rate and at an amazingly low cost.  There is something magical there about the combination of a loose federation backed by a strong core idea and local shoe leather. 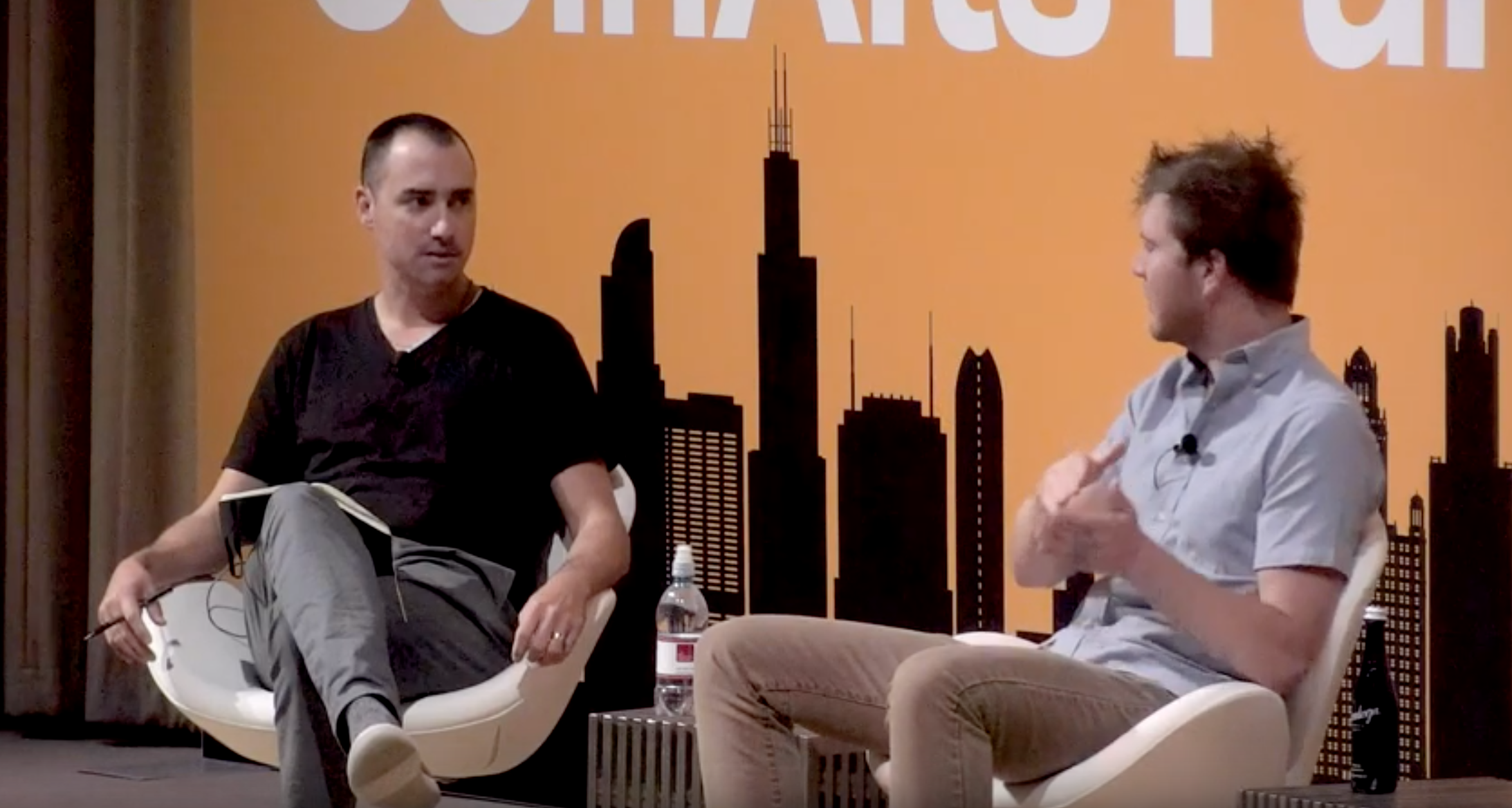