I’ve been a remote or semi-remote worker for a long time now.  Which has a boatload of pros (flexibility) as well as cons (distance from “the watercooler”).

My new favorite tool for this is Sqwiggle.   Sqwiggle is a chat / video service for distributed teams.  My favorite feature is that, rather than seeing each person in always-on real-time video, you see black & white snapshots in 10-second intervals.  This removes a lot of awkwardness.  My second favorite feature is the ability to initiate a video conversation unilaterally — in other words, if I want to video with Zander, I just click on his face and start talking.  No need for “ring him”.  The folks at Sqwiggle like to note that this results in much more frequent, but a lot shorter, conversations (like what you get when you’re in an office together).

At USV, we’ve set up a “Sqwiggle Bot” in the office — it’s an old iMac, sitting on my desk, which is hooked up to a wide-angle camera and is persistently logged into Sqwiggle.  Anyone who is working remotely (as lots of us always are), can just dial into the bot, and “poof” we’re sitting in the office.  It looks like this: You can see Zander on the right, and Fred’s and Albert’s offices in the background.

So, that’s been great, and we’re using it more and more.

The thing that is more vexing is actually a much simpler problem:  Group chat.

Back when I was at OpenPlans, we were heavy IRC users.  The whole team (folks spread across multiple cities, but concentrated in NYC) was always in the #openplans IRC channel, and it was the social hub of the office.  And not just for remote folks — when it was time for lunch, people would ping the IRC channel.  There was tons of chatting back and forth, via IRC, among people sitting next to each other.  It was, and is, great.

There are a few features that make group chat in IRC awesome:

1) regular chat is unobtrusive.  Meaning, you can be in a room, but not get a notification of every single message.

1 and 2 together mean that you can stay logged in to the channel all day long, not be overwhelmed by it, but still be directly reachable when people want to get your attention.

3) it’s hackable. Since it’s an open system, you can write all kinds of hacks.  Our SVN repo was tied into IRC, so every time someone committed code, it posted to the channel.  We had a bot that would reply to certain kinds of questions with silly answers.  You can build whatever kinds of things on it you want.

In sum, it was (and is) a fantastic tool for staying connected with a large group.

If you were to add in persistent history and video-chat, you’d have the perfect tool.

it’s worth noting that you can do similar things with other tools.  Campfire, by 37signals, does a lot of this. So does Skype.

Those are good tools, but what I’ve been looking for recently, but haven’t been able to find, is a way to get a similar experience out of Google Hangouts.  The reason being that the entire USV team is in Gmail all day long, and does a fair amount of one-to-one chatting in gChat (now Hangouts).  So, rather than doing the (likely impossible) work of getting everyone to use a new tool, I really really want a way to accomplish this in Hangouts, which we all already use.

What’s extra frustrating is that, until recently, you could accomplish something similar in Google Talk using Partychat, since Google talk was built on the open XMPP protocol.  But with the switch from Google Talk to Google Hangouts, Google dropped support for this:

We realise Google’s migration to Hangouts breaks @partychat due to removal of XMPP federation support. We are considering workarounds…

If you listen closely enough, you can hear the eerie mantra “embrace, extend, extinguish” emanating from the Googleplex…

So, I’ve been trying to figure this out.  And it’s been frustrating.  If there is a solution out there, I’m dying to know it. 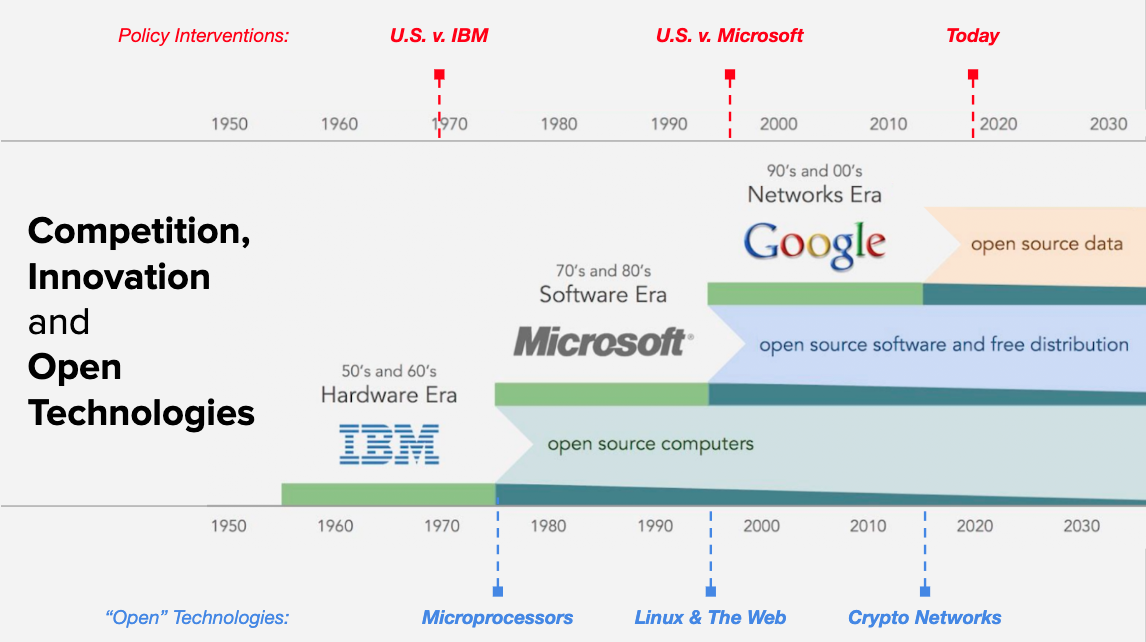