It’s no secret that Kickstarter is radically changing the way people think about launching new products.  They are on a such tear helping projects get funded by the crowd (the latest being OUYA, an open gaming platform, which has raised $5mm so far, 5x its goal), that it’s no surprise that the model is spreading.

Kickstarter didn’t invent the “tipping point” model of organizing group action (my first recollection of it was from a site called ThePoint, which ultimately became Groupon — here’s an archived shot from 2008), but they’ve definitely taken it mainstream.  Now you see the basic model being replicated everywhere (for example, Rally for causes and Thunderclap for massive group tweets), and I’m sure VCs can’t stop the phrase “it’s Kickstarter for ____” from ringing in their ears.

What’s interesting to me is that in addition to these new Kickstarter-like platform, we’re also seeing the Kickstarter model being attempted in the wild — independently by projects looking for launch funding.  I’m calling this approach the “Kickstarter Protocol” model.

And here is the launch page for the Internet Defense League, which launches this week (we’re hosting the NYC launch party on Thursday, complete with Cat Signal)

Both of these read closely from the Kickstarter playbook, including tiered support levels tied to creative rewards.

It will be interesting to see how this plays out — I suspect that both projects have a good chance of reaching their goals (particularly IDL w/ it’s more modest number), in part because the organizations behind them have big networks already.

If this approach starts to work, I suspect we’ll see more of these, for a few reasons:  1) control of identity — the IDL launch site is in situ, which helps bind it more tightly to the campaign; 2) for cost savings — as expensive & time consuming as it is to build a website like this yourself, if you’re hunting big game, saving the 5% that Kickstarter takes is meaningful; and 3) for routing around restrictions that some funding sites impose on which projects are allowed to use the platform.

I don’t see this kind of thing having a meaningful negative impact on Kicksktarter’s business, but it does raise some interesting questions about the value that the Kickstarter platform and audience network bring to the table.  For smaller projects, where project leaders don’t have the skill or resources to go independent, it’s clear.  But for larger projects, where success is more about internet-wide buzz building off of existing networks, you could make the argument that Kickstarter the platform & network provides less value.

Relatedly, here’s a nice infographic diving into Kickstarter’s data on fundraising and product delivery (as opposed to fundraising).

Getting Right for What’s to Come 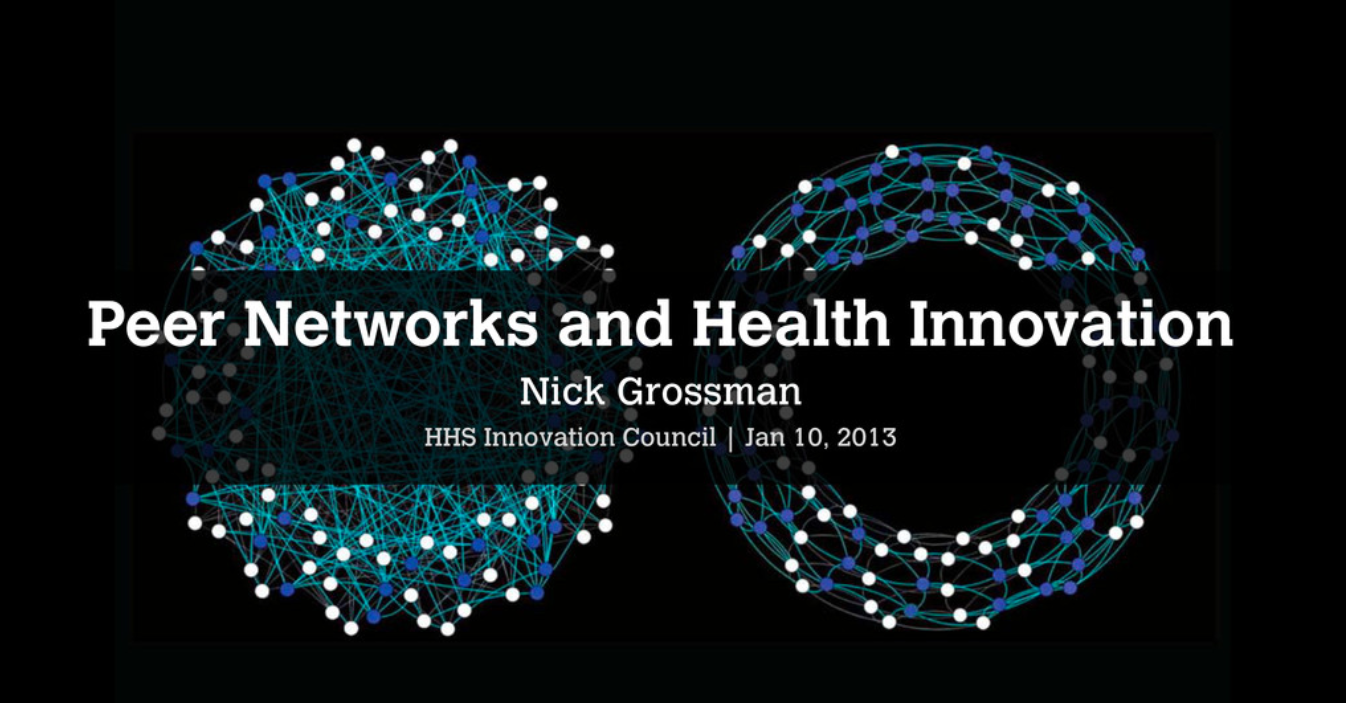