Amazing things happen when people are stuck on a bus together.

More on that in a bit.

I spent yesterday afternoon with Chiefs of Staff and Chief Information Officers from about 10 US cities, at an event convened by the Harvard Kennedy School and Living Cities (a collaborative of large funders who focus on issues affecting low-income city residents).

The focus of yesterday’s event was on “civic technology”, and specifically, how Living Cities, as a network of major funders, and the Urban Policy Advisory Group (Harvard’s network of city leaders) can best take advantage of their scale to do something powerful with it.  There was a lot of energy in the room, and I think there’s potential for good things to develop around this group.

I’ll note a few of the ideas that stood out to me:

We talk a lot about “civic tech” (this was the title of the event), and a lot of effort goes into developing the right technical strategy. This is, of course, very important, as lots of money is spent, often poorly, on big tech projects, and cities are almost universally mired down with legacy systems that limit their flexibility.  But in the closing of the event, I made the point that the really big idea isn’t about civic technology, per se, as it is about being networked, and what that means for cities, civic engagement, and how governments work.  This is the fundamental shift — and it affects everything: how city governments work internally, how they relate to their technology vendors, how they treat the relationships between themselves and their constituents.

I also made the point (and this relates to the first) that “using civic technology well” doesn’t necessarily mean building anything new from scratch.  Often, it means identifying where activity is already happening in the real world, and applying tech-enabled effort to amplify that activity.

Good examples from our past work are the Uncivil Servants project, which used some technology (which Greg Whalin and I built, adapted from his site MyBikeLane) to empower citizens and activists who were already deeply engaged in this issue.  When Uncivil went live, there were individuals in neighborhoods across NYC who were chomping at the bit to upload photos & issues to it, and it immediately took off (and ultimately led to major reform).  Another great example is when we helped organize NYC transit developers to lobby the MTA to open up its transit data.  In that case, the foaming energy of the transit developer community translated into a really successful launch of the MTA open data program and app center, once the agency finally came around to the idea.  In both cases, there was a lot of existing demand, which helped make relatively simple tech interventions successful.

Lastly, I’ll include an idea presented by Frank Hebbert of OpenPlans, who helped coordinate the event.  He put up a photo like this:

…and told a story about a group of people who ended up stuck on a bus, in some city, in the middle of the night in a blizzard.  Stranded, and far enough away from anything that they couldn’t leave, the group got to talking.  And apparently, the connections stuck and people remained friends afterwards (they may have done something awesome together too, but I don’t remember, and it doesn’t really matter).  I think it’s cool that a simple disruption like that can really change the way people connect with one another.

I know from living in NYC that the best times were when something bizarre or messed up happens on the subway.  It transforms a group of strangers into a group of kindred spirits; sharing a laugh, wink or smile (or perhaps something more severe like protecting someone — though I’ve never been in a position like that — with a group of strangers is really amazingly cool.  And it happens in places like the NYC — and particularly the subway — all the time (which I’ve written about before).

Anyway, so the link here is: I wonder what we can do to create more “virtual blizzards” — little disruptions that create moments where we feel comfortable connecting with our neighbors and city-mates in unexpected, cool, and potentially powerful ways (ideally without threat of an exploding bus). 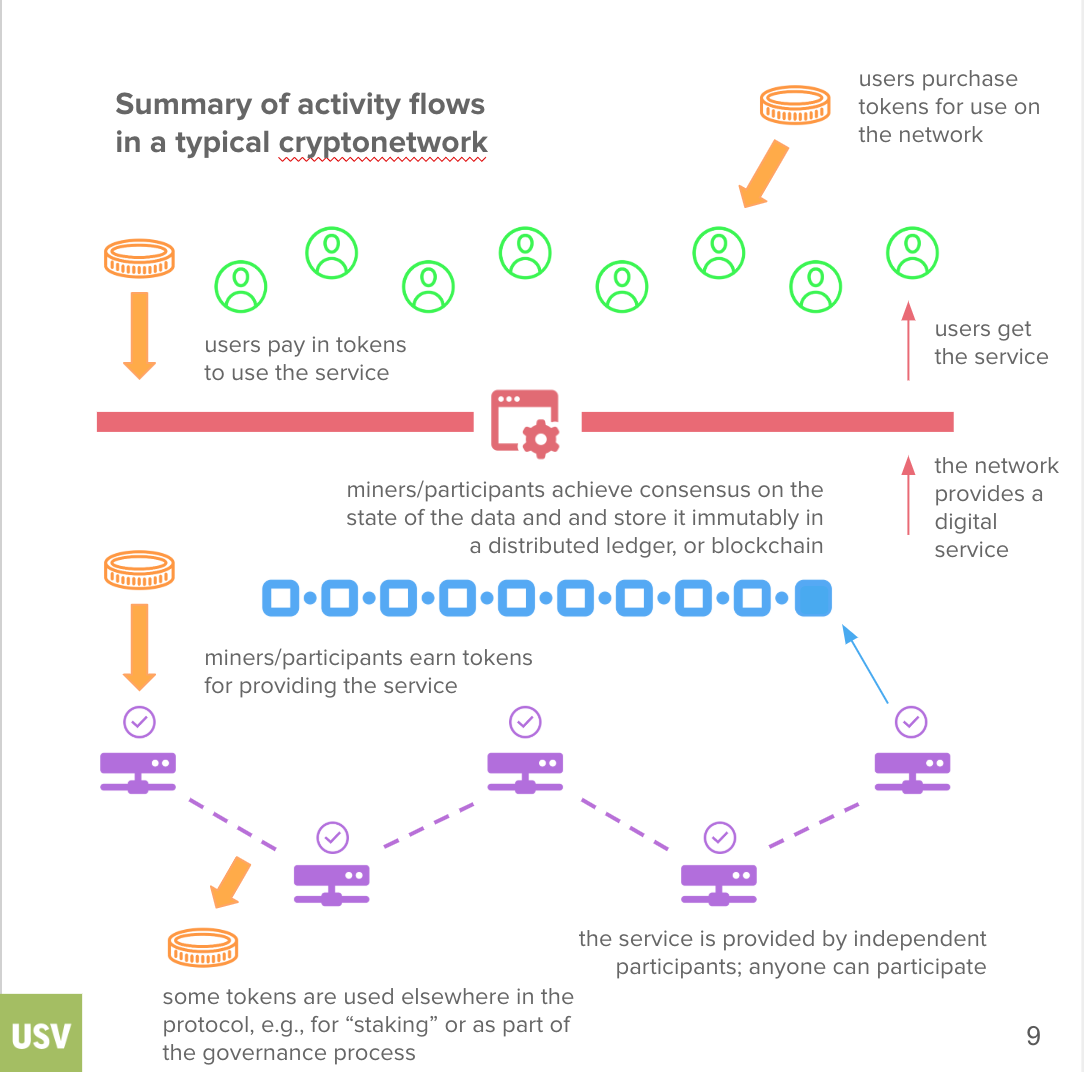