One of the things I’ve learned over the past few months is that the fight for the future is being fought on many, many fronts — and these fights take all shapes and sizes, and are constantly shifting and re-forming.

Here are a few that are hot this week — each of which will be really interesting to follow, to see how the surrounding activism and political maneuvering plays out:

1) Wikipedia Russia is blacked out today, to protest legislation that would increase government control over the Internet.

From the Guardian’s coverage:

The bill, due to be considered by parliament on Wednesday, “will lead to the creation of a Russian analogue to China’s Great Firewall” the website warned in a statement. The bill calls for the creation of a federal website “no” list and would have to be signed into law by Putin before coming into effect. Internet providers and site owners would be forced to shut down websites put on the list.

The bill’s backers, from Putin’s United Russia party, argue that the amendments to the country’s information legislation would target child pornography and sites that promote drug use and teen suicide. But critics, including Russian-language Wikipedia, warned that it could be used to boost government censorship over the internet.

The Russian justice ministry already maintains a register of more than 1,000 sites that have been deemed “extremist” and ordered to be shut down. The bill appears to realise opposition activists’ biggest fear – that a platform that has remained relatively free has become the target of Kremlin ire.

Without question, the situation in Russia is absolutely about censorship, and is pivotal from a human rights perspective.

With Russia’s main state television channels under the control of the government, and its few free newspapers unable to be distributed across a vast country with poor infrastructure, the internet has become a growing source of free information. Until now, the Kremlin has limited its attempt to control the internet to paying commenters affiliated with youth group Nashi to leave pro-government comments on critical websites, according to thousands of emails leaked by the Russian arm of Anonymous earlier this year.

Blogs and social networks have been key to organising the mass street protests that have swept Moscow since Putin announced he was returning to the presidency late last year.

Will a SOPA-style blackout in Russia (though much smaller) be effective?

2) The Washington DC City Council has introduced an “Uber Amendment” that would force Uber out of competition with city taxis through pricing requirements.

While this is clearly in a whole different ballpark than the Russia situation, it’s similarly about using policy to clamp down on new, networked, web-enabled ways of doing things. It’s also another case study in web activism — TechCrunch’s coverage has the specifics, and also includes a series of opportunities for readers to speak up to DC commissioners.  Apparently Uber is launching its own campaign, which I’ll be looking to follow.

As is to be expected, we’re starting to see the zombie children of  SOPA / PIPA appear in bite sized pieces. At bat this week, Lamar Smith is drafting legislation to expand the role of “IP Attaches” to the US government.  Mike Masnick at Techdirt covers the the latest act here:  From the Techdirt coverage:

The specifics of the bill appear to go further than the version in SOPA. It is clear that the bill itself is framed from the maximalist perspective. There is nothing about the rights of the public, or of other countries to design their own IP regimes. It notes that the role of the attaches is:

to advance the intellectual property rights of United States persons and their licensees;

The bill also “elevates” the IP attaches out of the US Patent and Trademark Office, and sets them up as their own agency, including a new role: the Assistant Secretary of Commerce for Intellectual Property. Yes, we’ll get another IP Czar, this time focused in the Commerce Department.

Of course, there are many, many, many more – small and large, local, national and international.  To me, all of this goes to show that while the Internet demonstrated amazing power with SOPA/PIPA, it is a different kind of challenge when things are wide ranging, small, and diffuse. 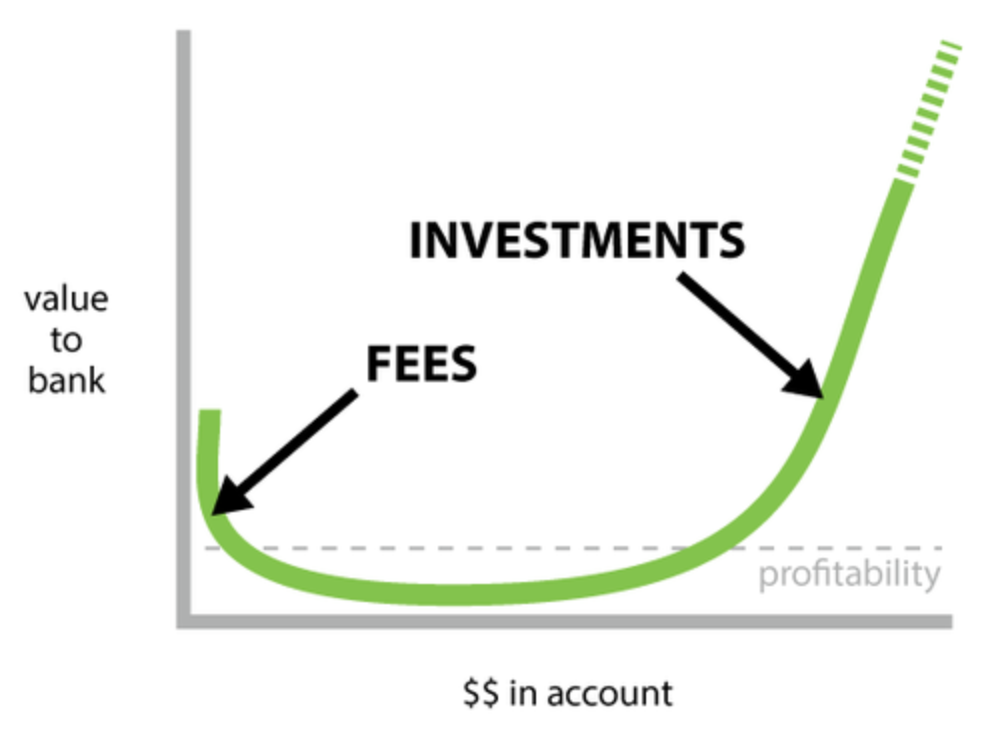