Last week, I hung out with my old friend Nate Jaffee.  We played a bit of tennis (on the hottest day I can remember in recent history), had the standard and depressing discussion about how we both peaked athletically at age 16, and then got down to the important business of having a few beers and talking about the internet.

Nate has spent the past several years working on social media marketing campaigns, first for Mountain Dew and now for Puma, and has spent much of that time trying to figure out how people engage with Facebook pages.  It was really interesting to hear, because I spend most of my time talking to, and thinking about, people who build the tools that Nate is a user of.  Weirdly, I don’t actually know that many people at big (or small) brands who are on the buying end of the social web marketing & advertising.

Anyway, Nate made a great point about the internet which I want to repeat here.  He said, offhand, that “anyone who is creative, curious, or passionate loves the internet”.  I’ll repeat that, in big letters, because I think it’s pretty powerful:

Anyone who is creative, curious, or passionate loves the internet.

I thought that was so great and so right, and it really stuck with me.  So I’ll just leave it at that. 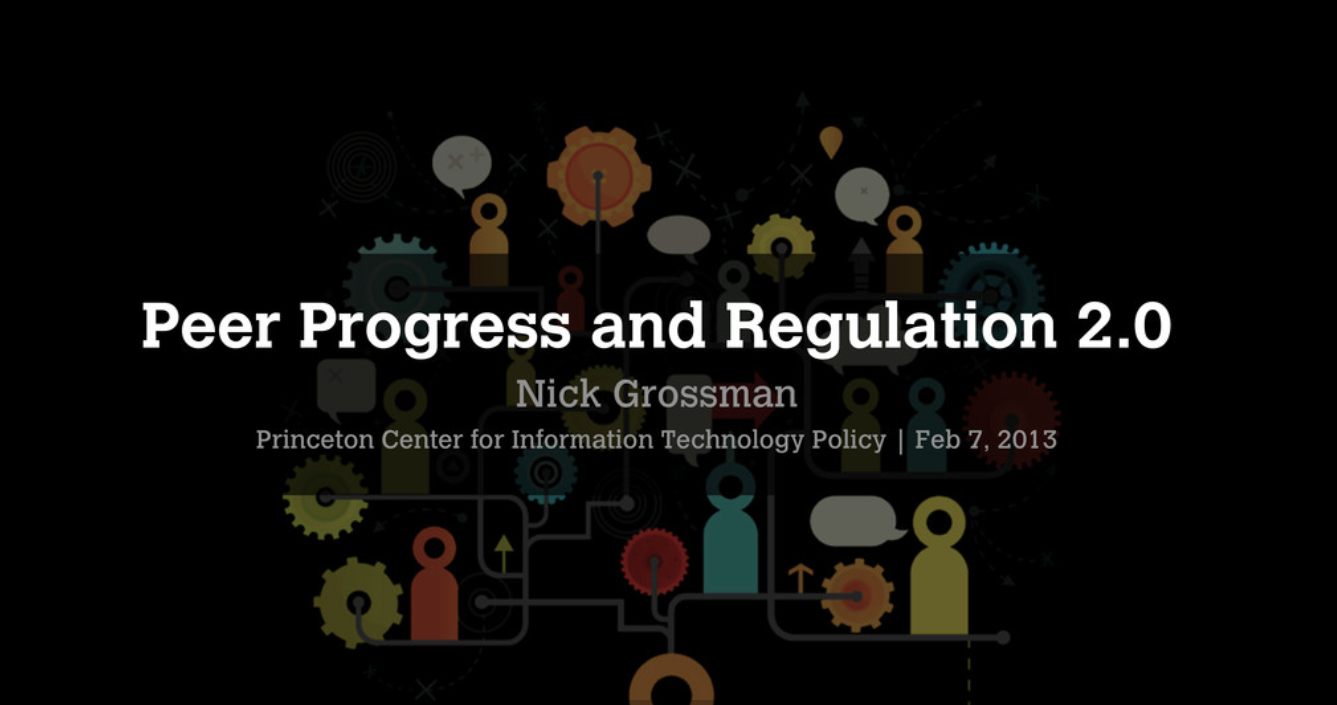